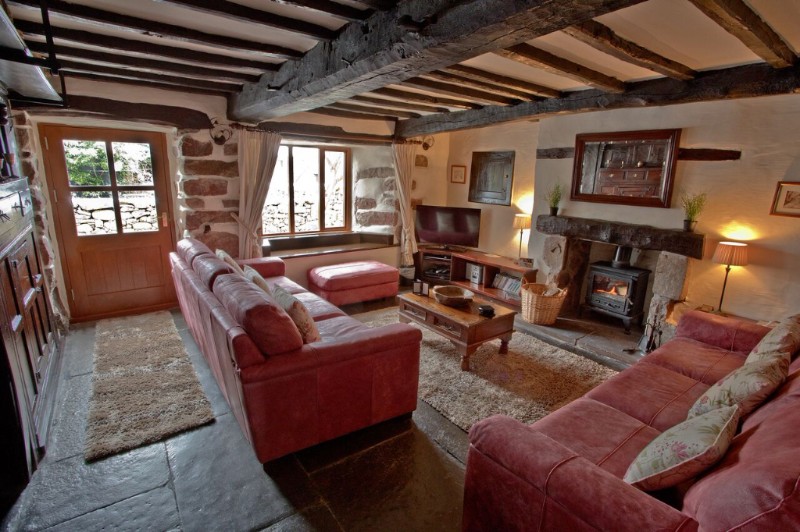 Bridge End Farmhouse has to be one of the most historic houses in the Lake District and here are a few reasons why:

We recently visited Plas Mawr in Conway, North Wales, which is an absolutely fantastic old house and well worth a visit. It is called "The finest town house of its period in Britain” from the golden age of the Elizabethan era. As we explored this amazing old property we noticed lots of similarities to our stunning Grade 2 Listed Farmhouse. There were the oak floorboards, some huge, some small, some regular, others irregular, but all dating back to hundreds of years ago. There were the ages old door latches, the little spice cupboards in the walls and many other features such as the oak staircase, the oak panelling and the large flagstone floors downstairs. It dawned on us that, despite the distance between North Wales and the Lake District, building methods and materials were very similar all those years ago.

I was contacted a few years ago by a lady who had spent many years compiling a history of Bridge End Farmhouse. There is a Queen Anne Court Cupboard in the living room, which was given as a wedding present to William and Agnes Nicholson who lived in the house in 1703 and were the ancestors of this lady who had compiled a history of the house. There were many interesting things that she found out. A certain William Poole also lived there is the early 1800’s! The lady had traced the house back to a survey compiled in 1570. 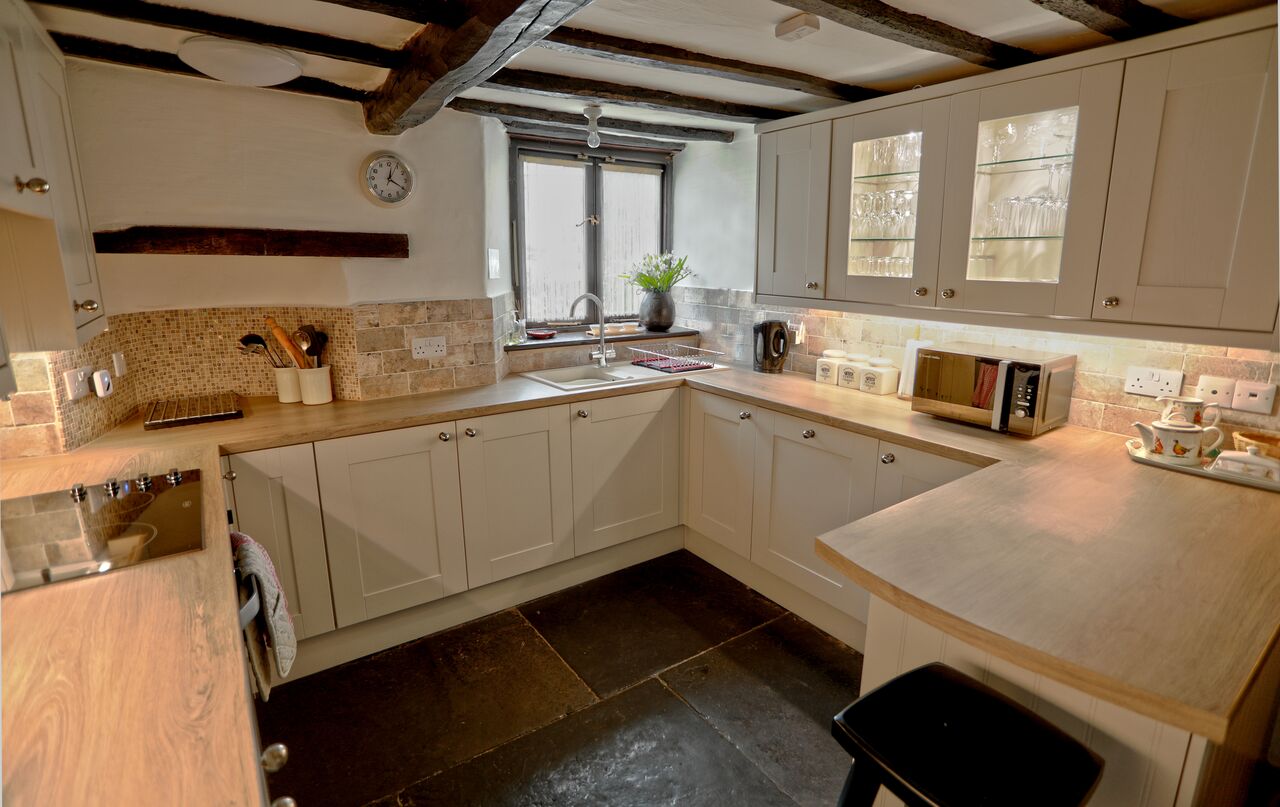 Those of you who remember your history well,  or saw the recent historical drama ‘Mary Queen of Scots’, will remember there was a Catholic Rebellion called the 'Rising of the North' in 1569, which was an unsuccessful attempt by the Northern Earls to depose Elizabeth the First and replace her with the Catholic Mary Queen of Scots. The rebellion failed and the Earls of Northumberland and Westmorland fled to Scotland. Westmorland and Cumberland are the former names of the County of Cumbria. The Earls of Westmorland lost all of their ancestral lands. Queen Elizabeth declared martial law, confiscated land and did a survey - probably for tax purposes! Bridge End Farmhouse appears on this survey done for Queen Elizabeth in 1570. Earlier records of the house are hard to come by. It was there in 1570 and, along with the Mill the other side of the Whillan Beck, it is the oldest property in Boot. There has been a mill on the site of the current mill since Roman times and the current mill is thought to date to the 1400s, so Bridge End Farmhouse could well have been built around the same time. 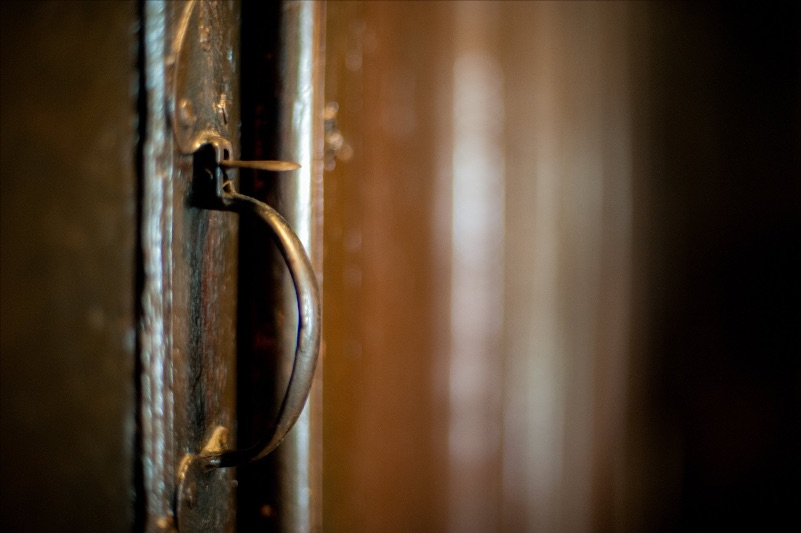 We are honoured to be the current guardians and owners of this magnificent house which oozes charm and character. We have lovingly restored it and it is now quality graded 5 star by 'Visit England’. Sleeping 8 in 4 bedrooms with 3 bathrooms, there is a beautiful new kitchen, cosy wood burning stove in the living room, along with sumptuous new Italian leather sofas to sink into and relax. 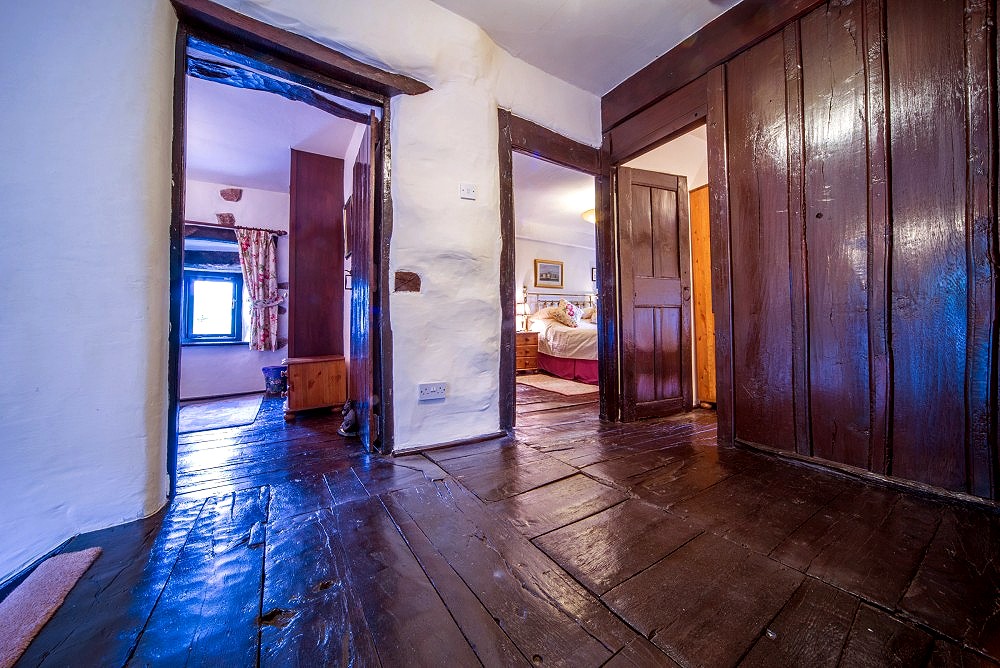